The first, and to me most important one, is that in night game, it’s considered socially acceptable to approach women. This is important, because during the day, women ask themselves: “Why is he approaching me? Something is weird here”. It’s not common.

In the night club intercation, the girl knows you approach her because you have sexual intants, and she accepts it.

That’s why, being too indirect is not a good idea. For example, never ask a girl where the toilet is! She knows you are lying.

During the day, you need to make it as if you just ask her some question, direction to some place for example, and that during that short interaction something happened. You don’t need to do so in a club. So the interaction is more simple, and you can immediately begin with your interesting stuff 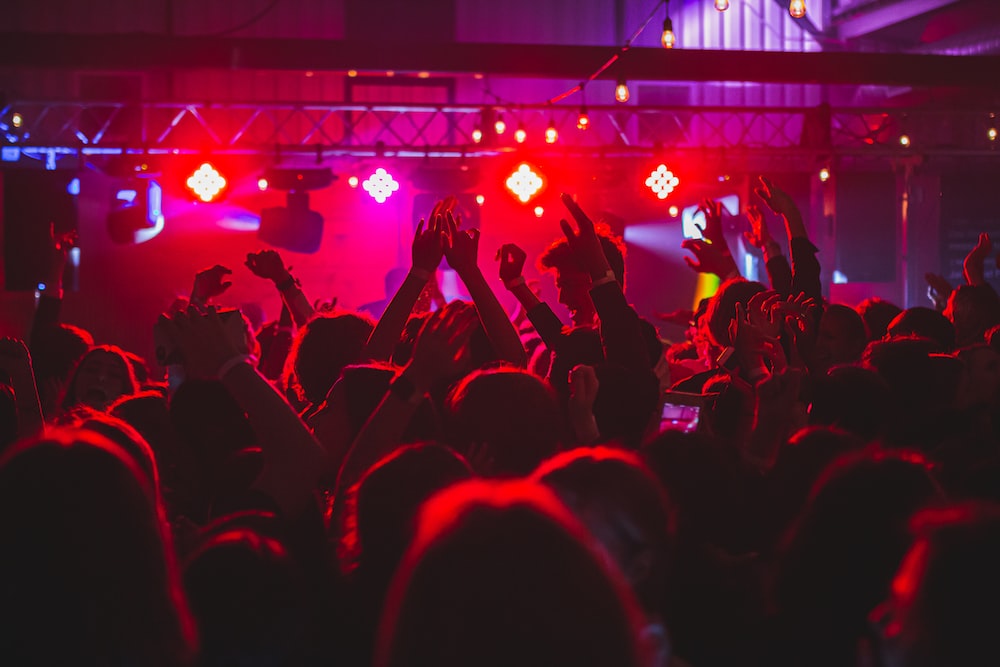 What else is unique in Club Interaction?

During the day, you might think she needs to do something. Maybe she is late for her bus, or whatever. But during the night, she has nothing else to do. She wants MEN!

In addition, during club interaction, women tend to drink, so they are easier to seduce. During the day, it’s hard to get a woman to have sex or even to kiss.

In the Club, it’s rather easy. You can ask the women you know, I bet at least half of them kissed someone in a club at least once. This is possible.

Well, I have some more things to write about club interaction. I’ll do it in my next posts.

Talk to guys in the night club

Have you ever entered a club and just felt lost?

The music is nice but you don’t have the mood to dance. You don’t want just to stand on the side and drink.

You also feel fear to approach girls. Just standing and looking around makes you even more confused, and increasing the fear even more.

Well, let me tell you about a secret that I learned from my experiences in night clubs: Most of the men are like you. If you check this carefuly, most of the men don’t approach girls. If they do so, it’s when they are completely drunk.

So why no approach guy? They are very easy to open conversation with, they have no bitch shields.

If you don’t want to make it look gay, just choose the right topics. You can ask a guy standing near you, “What do you think about that girl there? Nice ass ah”. or even share your feelings, which are probably similar to the guy’s feelings. “It so hard to get girls here…”

What you get is that you make you visit to the club enjoyable. You don’t just go to pick-up girls. You go to have fun, meet new people. Guys and Girls. Many of my best friends, I met in clubs and bars.

In addition, you convey your social skills. Girls see what you are doing. You might not see everything happening in the club, but girls do. They see you all the time. A guy talking to many people in the club is something unique. So they are attracted to you even before you’ve approached.

Also, it allows you meet women, because many of the guys in the club have female friends. You are nice, friendly, so why wouldn’t they introduce you to a girl.